After seeing aslidsiksoraksi do well in a few Legacy Challenges on MTGO (as well as other people picking up the deck), I decided to return home, and try lands out again for another preliminary.

I change exactly two cards:
Maindeck: +1 Dark Depths, -1 Field of the Dead
Sideboard: +1 Crucible of Worlds, -1 Choke (Due to the rise of other grindy nonblue decks (specifically Death and Taxes))

Urza’s Saga is a powerful plan B, but I think often you still need maximum Dark Depths vs other fast/combo decks (and Blue-Red tempo decks tend to be cold to the 20/20 in game 1).

I’m not a fan of Field of the Dead because I think it’s only good in matchups where the games go long naturally, and you’re already generally ahead there, barring the presence of graveyard hate because of Life from the Loam and Valakut Exploration being ‘over the top’ engine cards. 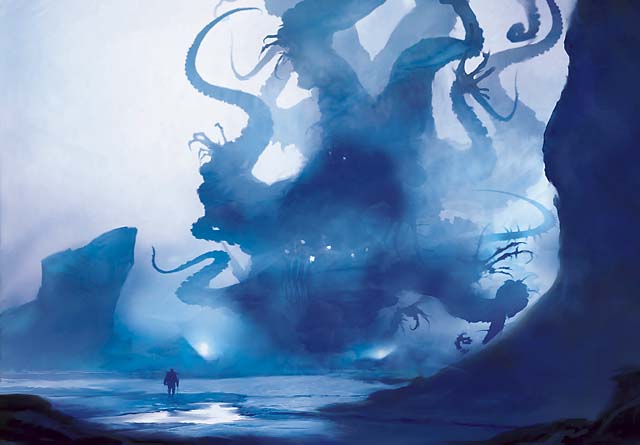