Current Deck lists are now available on our website: http://www.TheLegacyPit.com .

Thank you for watching Magic The Gathering (mtg). We specialize in the Legacy eternal format, and are one of the fastest growing and most popular MTG channels. We have a large library of pre-constructed legacy decks (40+) and let you choose what we play. We take match up requests in real time on our Twitch channel and later post matches here for your schedule needs.

Tune in on Thursdays + Saturdays at 6:00​ EST on Twitch for live broadcasts. We feature rotating matches from our regular crew members, and have guest players stopping in. Game play is a mix of competitive and fun. We are known to be raw and edgy so beware!

We also organize our own tournaments. We have had our 1st successful Invitational tournament which was published with live commentary.

From time to time, we have “Deck, Learning, or Player Series,” which are produced to highlight a specific deck and or Player.

Did we mention this is all Paper and we never use proxies? We are your MTG Legacy e-Museum. 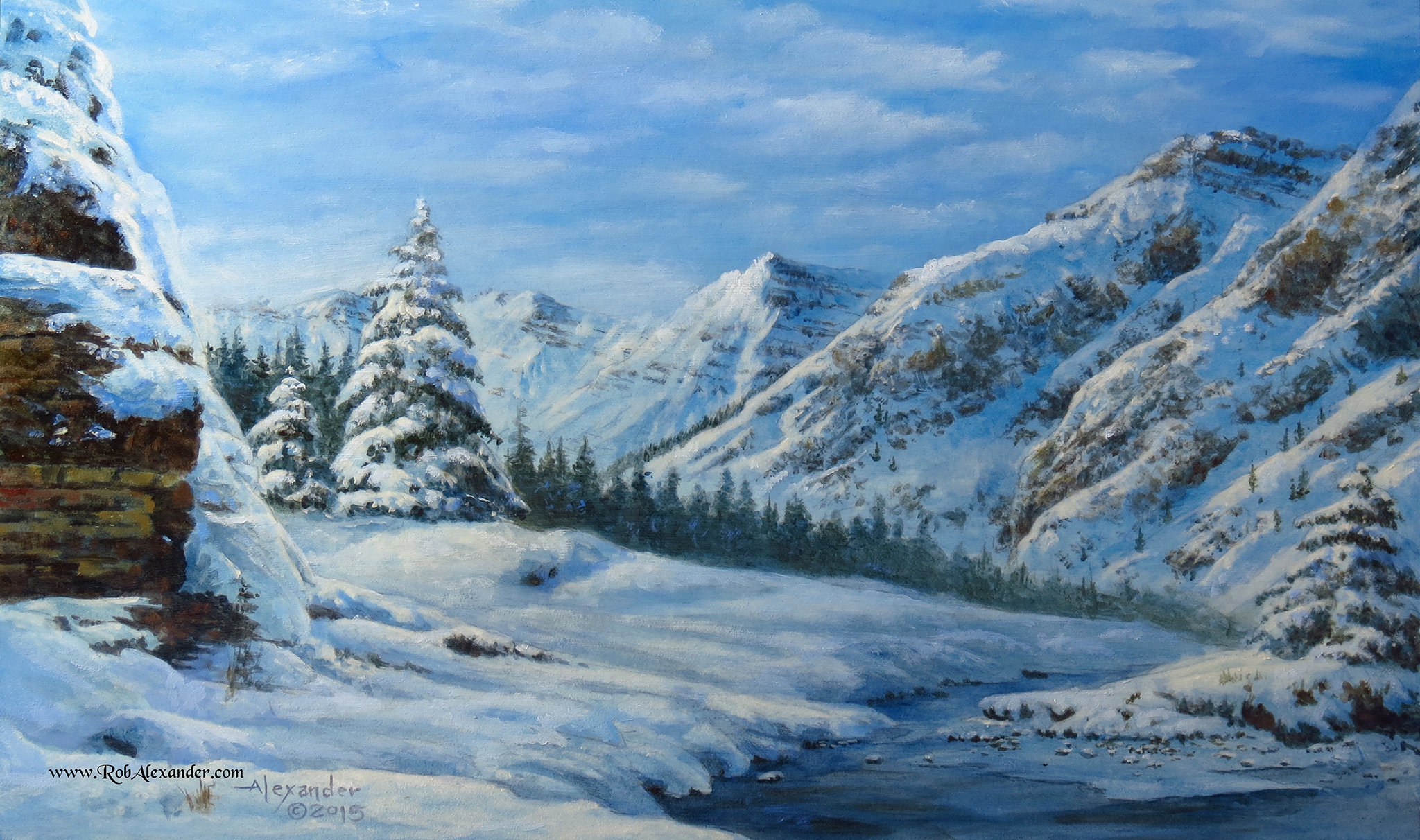